This week the Keshe Foundation is open to the public on all weekday mornings starting at 10:00 CET and in the afternoons at 14:00 CET through friday October 30th, 2015. Watch the live teachings of the technology through [ Livestream ], [ Youtube ] and [ Zoom ].

By accepting to take home the distributed free energy devices, the ambassadors from these nations have agreed to seed the attainable aims of disarmament in their areas. The scientific communities can in turn correspondingly introduce the technologies to their citizens to avoid further geo-political and macro-economic conflicts, thus moving towards a peaceful civilization.

The Keshe Foundation consists of various people from around the planet whose aim is to implement world peace by bringing new technologies to mankind. Their registered office is at: Jubileumplein 3, NL-6161 SR Geleen, Netherlands. However, much of the Keshe Foundation research and development is based out of Italy. The Italian government, military, and top scientists are invested into this science. They currently support and protect the Foundation despite US and NATO requests to shut down. The Keshe Foundation is now one of the largest research organizations on the planet under the heaviest protection.

The sole director of the Foundation is the founder, Mr. Mehran Tavakoli Keshe, a nuclear engineer born in Iran in 1958. Keshe has recently stated, “One nation, one planet, one race… a tool of peace has been given, the rest belongs to the people.” 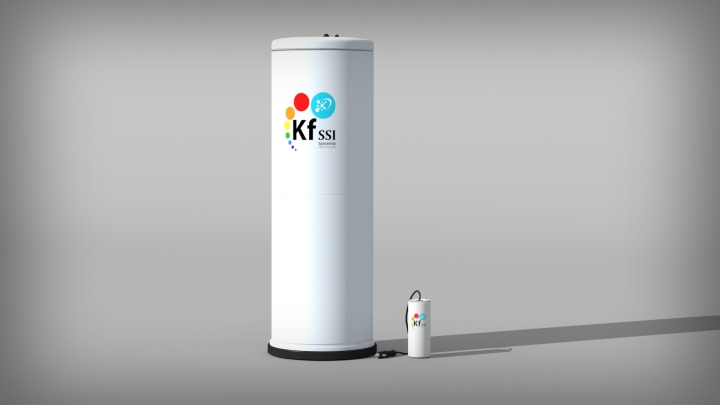 Expected at less than $10 per household in late 2016, this energy source can power everything. The applications are substantial: unlimited use for the development of food, energy, travel, medicine, materials and more. The unit is designed specifically to be affordable for all. Every home can generate power and cease reliance on power companies. Funding for this initiative is already available.

The Keshe Foundation is selling the power units in advance, in preparation for many distributors organizing logistics to sell the units through various networks such as the Canadian maggrav.com website. [July 5, 2016 update: The maggrav.com website no longer functions. The owner is now a part of the Keshe Foundation Distribution team.] The power units are warehoused at several locations and as of October 25, 2015, these are available in the following formats:

Magrav-Power Universal System
This is a full system that is able to power a home and produce energy for the grid. (30 cm x 90 cm)

Magrav-Power Car System
This is a full system that is able to power a car. An electric car can be supported eternally. (6 cm x 18 cm)

As per the advance orders to support the initial movement, the price for either Magrav Plasma Power Production Unit is 500 EUR + 300 EUR donation + 21 % TAX + shipping. Delivery time: 30 – 90 Days. The price is expected to drop significantly during 2016.

The Keshe Foundation is providing a practical humanitarian link between thinking in the matter state to working in the plasma state. Mr Keshe teaches how to elevate matter into the “GAs to Nano State” (GANS) and then how to use nano-coated wires to deal strictly with the Plasma.

Keshe physics is based on Magnetic (repulsion) and Gravitational (attraction) fields which are common to every particle of the universe, hence “magrav”. Since light is the result of friction between the magrav fields of the sun and the earth, (light being the 1st transition stage between plasma and matter) and gravity being the stronger force, the light particles are attracted back to the earth and thus we have daylight.

The concepts are much easier to grasp when it is accepted that we are dealing with a highly intelligent energy that can do work through corresponding communication protocols. This technology is founded on the ability of plasma to discern or think. We can instruct the plasma when we understand the method for relaying the intent.

Electrical energy is a part of matter. Plasma is the basis of all energy but it is not matter. These power units are not electrical generators and do not work like electrical systems, although as a by-product they do produce electrical current. For example, as long as a motorbike is compatible through a brush-less motor with no resistive speed control, then a plasma reactor can power it. Measurements like watts and volts are not as relevant any more. A plasma reactor can power an AC unit and a cellphone on the same wire at the same time. 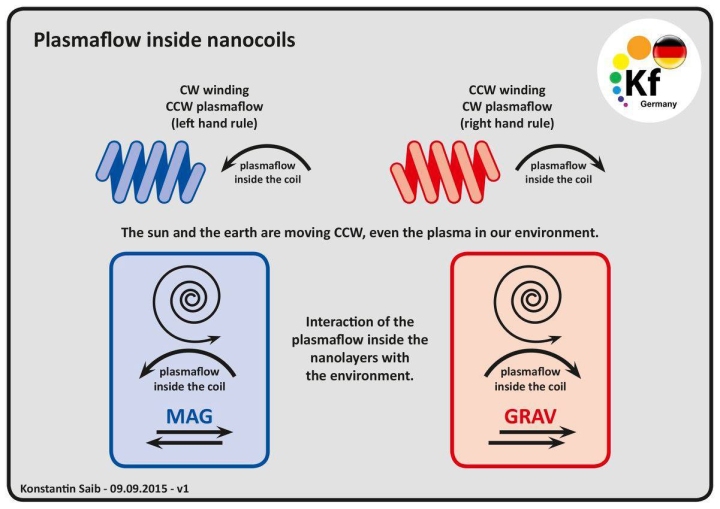 While the power deliverable by the power unit is unlimited in potential, the copper wire channel that it uses can only handle a tiny portion. It takes a couple of weeks to nano-coat the wires to a sufficient degree to allow for superconductivity, and at that stage, gigawatts can be drawn from the plasma fields that surround us. The actual draw is only what is required, so the specs are given in the appliances, or the loads themselves.

Keshe Foundation 68th Knowledge Workshop Days 1 – 3, filmed live over the course of July of 2015. These videos include many hours of in-depth theory and demonstrations of the magrav plasma technologies: [ Day 1 ] [ Day 2 ] [ Day 3 ] This video selection starts at the 15 minute mark during day 3, at the first unveiling of the power production units seen in the photographs in this article.

What is coming compliments contemporary physics but much of what is currently known will become obsolete. It is expected that many working appliances will be geared to the superior and much simpler employment of direct plasma power. 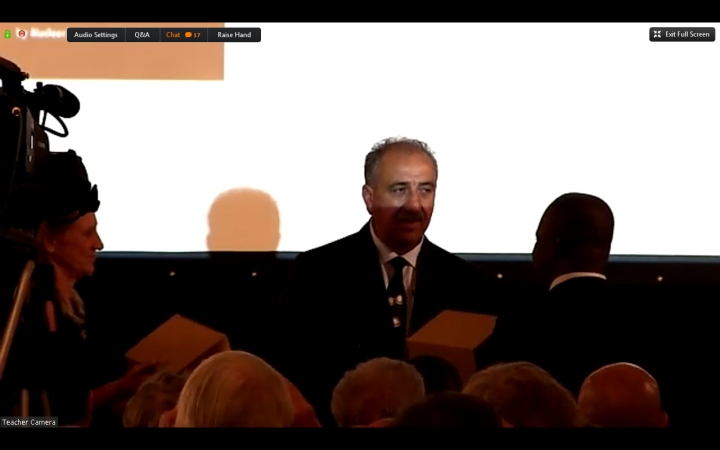 All questions can be answered further by Keshe Foundation representatives:

Collaborative Documentation of the Blueprint Workshops is in the process of being created using public cloud document editing technology through Google Docs.

A Slack.com group was created for those who are interested in this collaborative integration platform: KFSSI Magrav Plasma Blueprint Group Please email the author for membership. Everyone is welcome.

An article about the disclosed blueprint and emerging technologies is being prepared. The expected publication date is the weekend of November 7th or earlier.

Due to the aims of this blog as well as the nature of the enclosed information, this article has been assembled as a collection of research surrounding the Keshe Foundation disclosures occurring between the 16th and 25th of October 2015. Some information has been copied directly from various sources and edited to fit this blog entry without any verification other than general agreement in various communities supporting the work. No permission was asked in copying the information, as there is an agreed upon necessity to move forward.

Other related articles by the Connectivist Collective include:

The opening fantasy image for this article is called “Magic Kingdom”, by Ivan Laliashvili.